During the Aix-en-Provence congress, more than 300 truffle farmers, scientists and technicians from 18 countries spent two days working on improving truffle production. The minutes of the congress published by the French Federation of Truffle Farmers attested to the progress made and the ways to improve in the future.

Following the Aix-en-Provence Congress, the European Tuber Group (GETT) was created in 1999. It is an informal union of national federations or associations that, in principle, brings together the delegates of these members twice a year. It is managed by a steering committee. In October 2004 a charter was approved at Carry-le-Rouet. Its main function is to facilitate internal exchanges of information. In 2018, truffle farmers from seven countries were represented, coming from Spain , France and Italy , but also from Hungary , Germany , Sweden , Switzerland and Slovenia . From these regular contacts emerge the priorities for the development of truffle farming in Europe, where the GETT is interlocutor of the European Commission and the European Parliament in everything related to the production and marketing of truffles (recognition of the quality of European truffles, fight against synthetic aromas, against invasive alien species, etc.).A program for the development of truffle farming in Europe, initiated by the European Tuber Group, was submitted to the European Commission for examination. Foreseen for the period 2003-2007, it proposed common objectives of research, experimentation and establishment of the conditions for the reconstitution of the truffle sector in Europe, but ran into “the legal limitations of the existing systems”, according to a nice diplomatic formula that includes in fact the division between the competences of the Union and those of the State.

The EGTT recently met in 2015, in Italy, in San Giovanni d’Asso; in 2016, in Mora de Rubielos, in Spain, and then in Cahors; in 2017, it was associated with the first Trufforum in Zaragoza, and then in Le Rouret (Provence; in February 2018), in Norcia (Italy), where a symposium on “Truff farming, an asset for Europe” was organized, and finally in Uzès ( France) in 2019.

A delegation from the EGTT was received in Brussels in September 2015 by the cabinet of the European Commissioner for Agriculture. After this visit, the Commission confirmed that “truffles are included in Annex I of the EU Treaty (1)”, which is key for truffle farmers in their information and promotion actions. 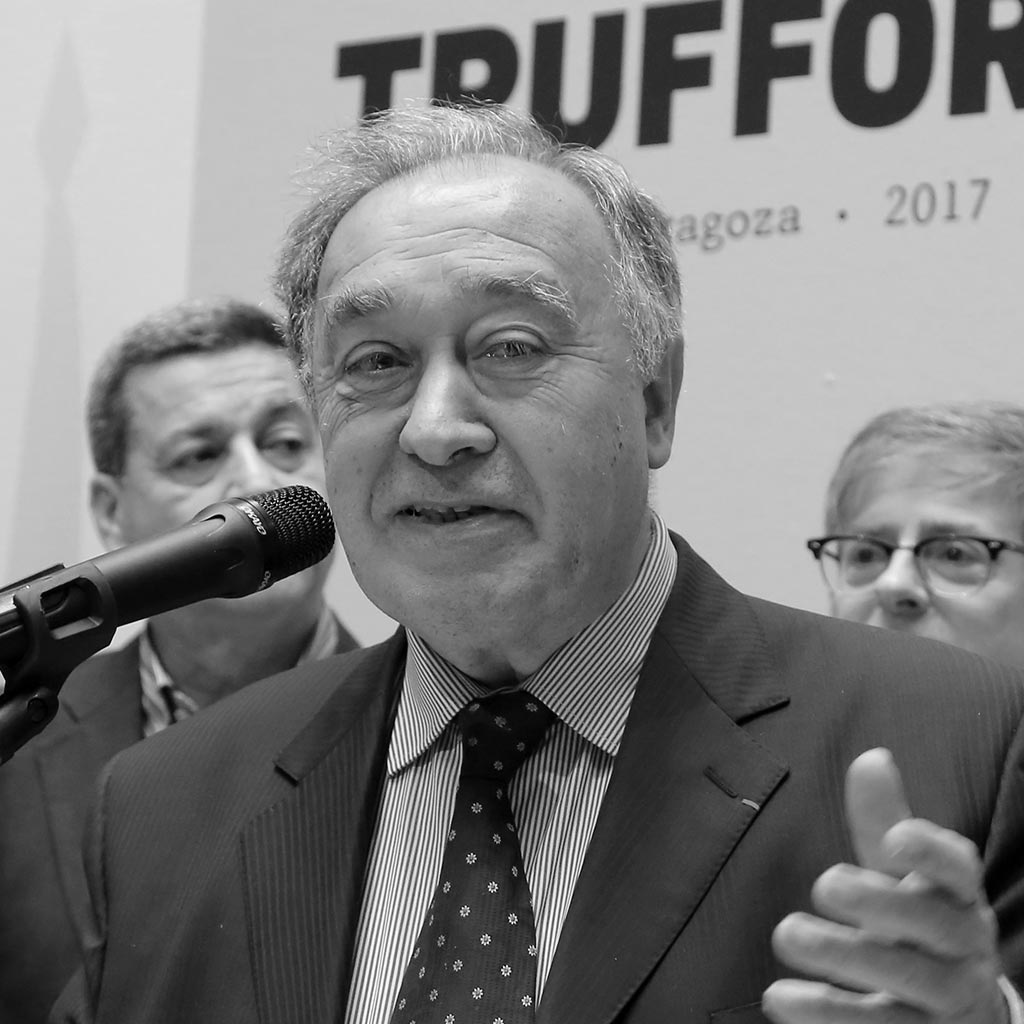 Honorary President of the GETT. 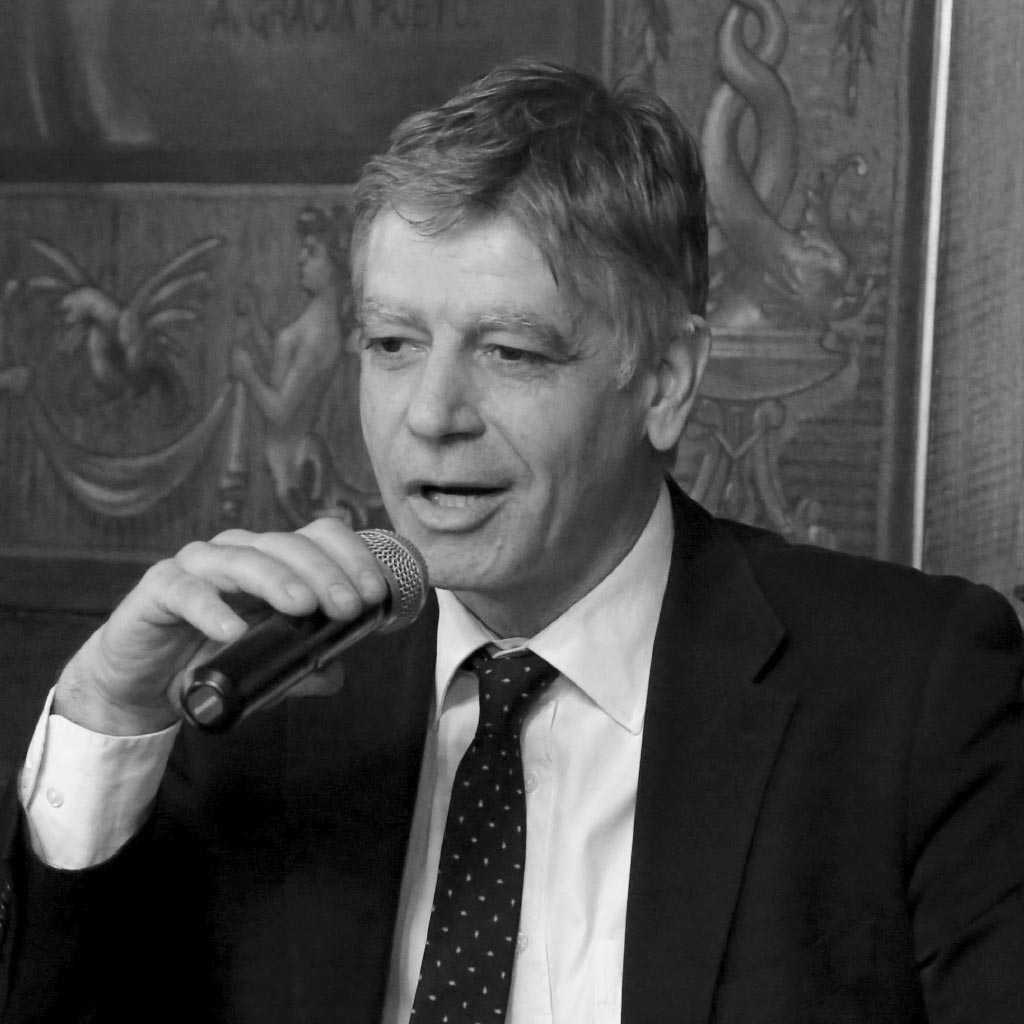 President of the GETT. 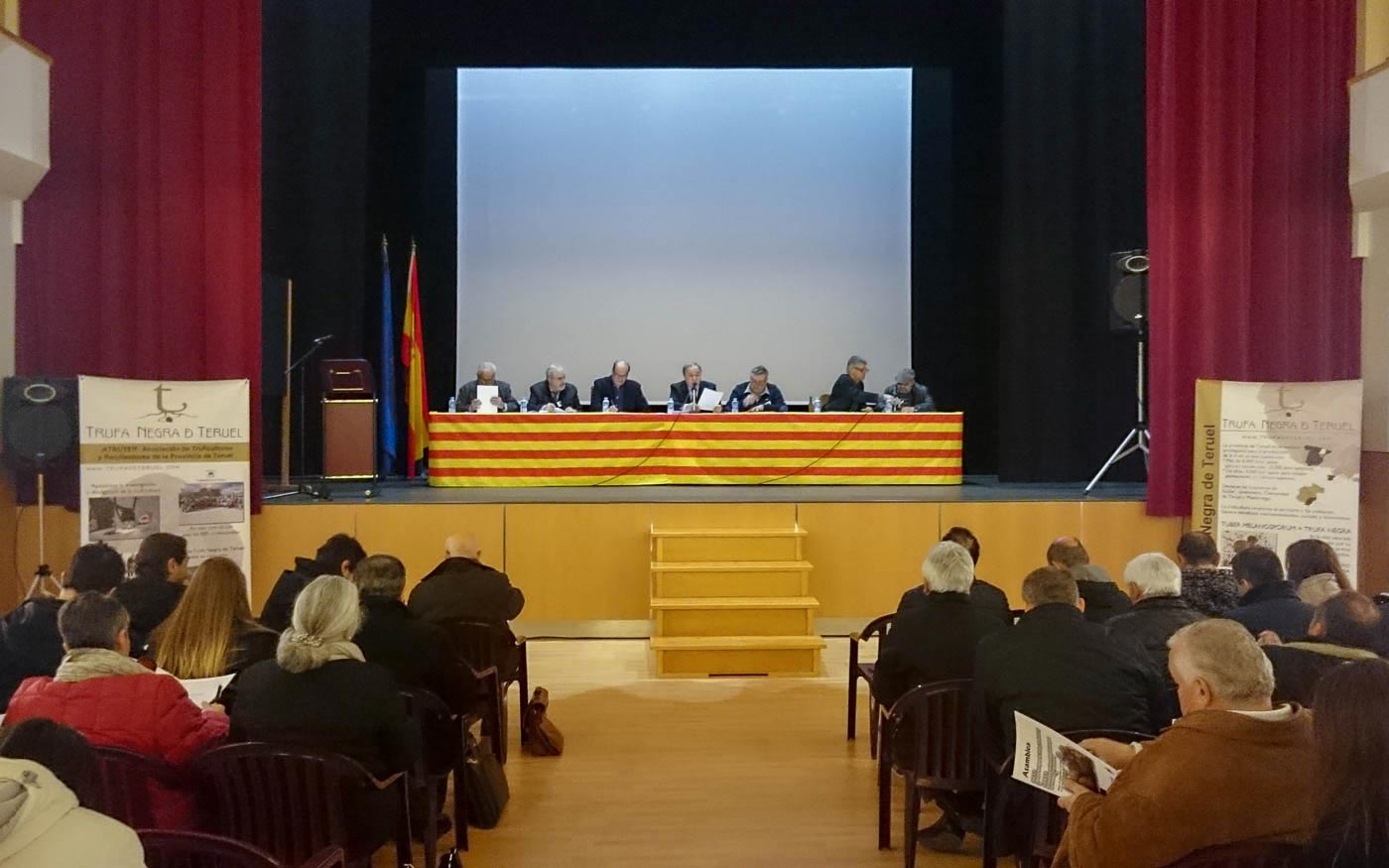 Meeting of the GETT in Mora de Rubielos, Teruel (Spain 2016) 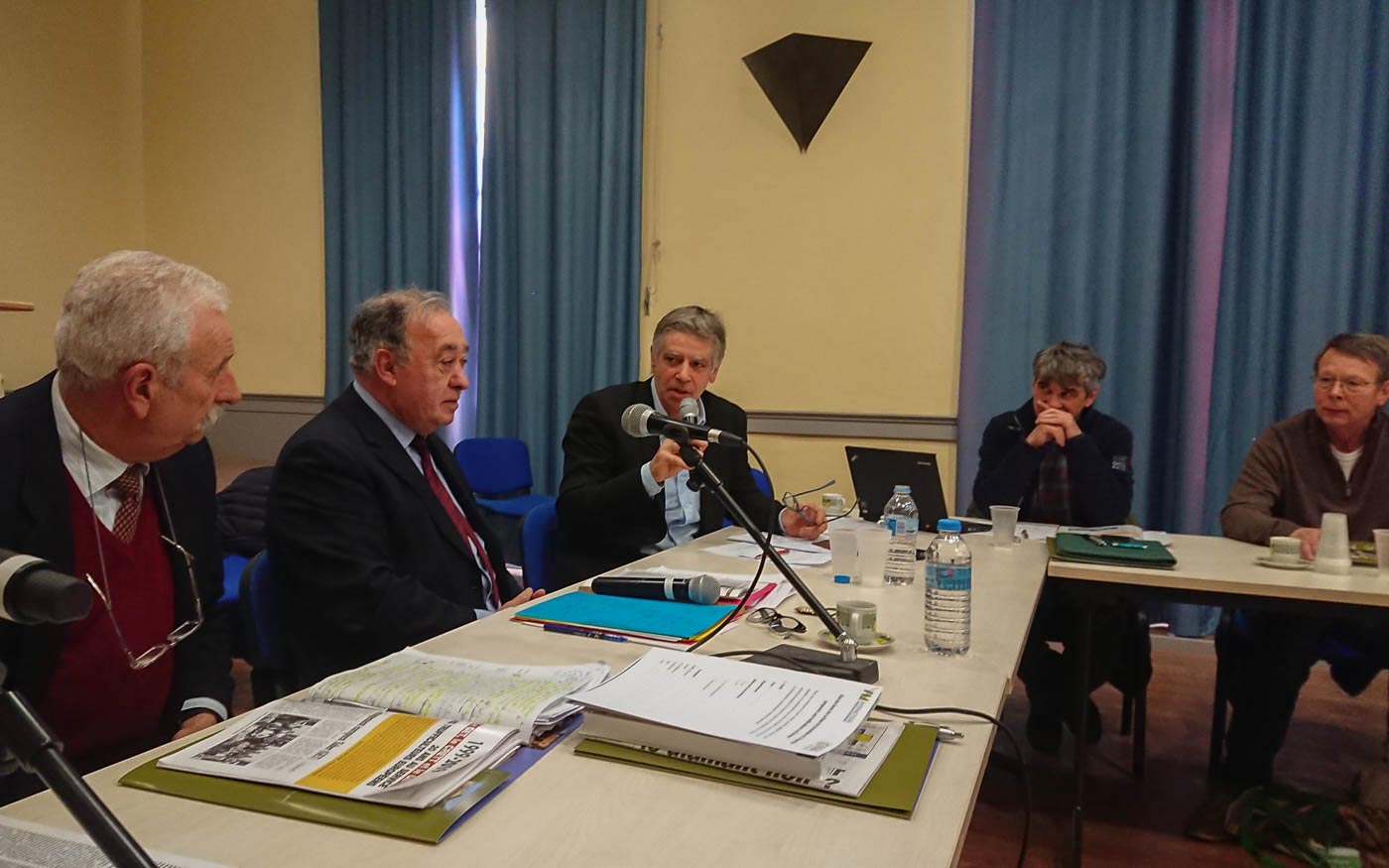 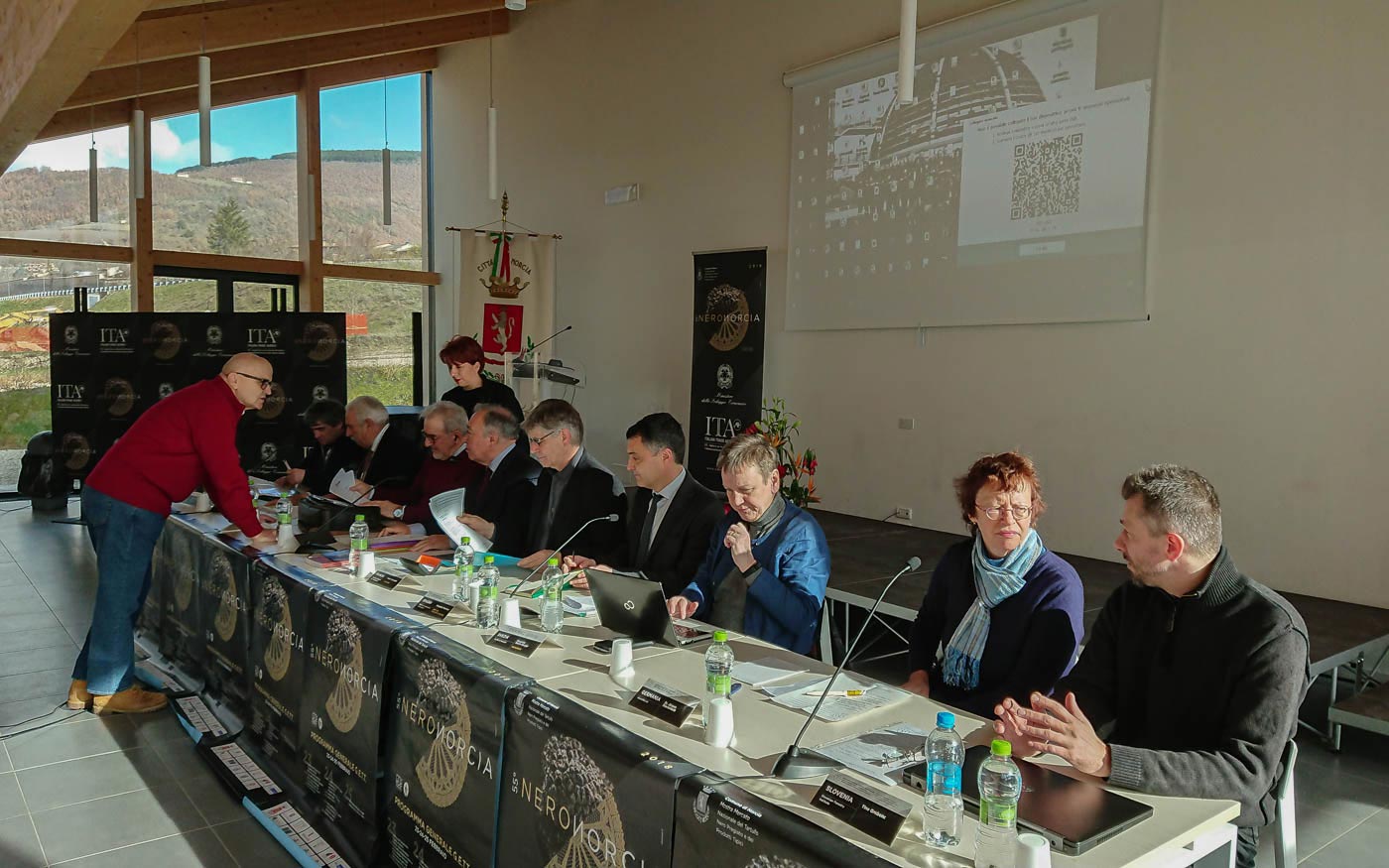